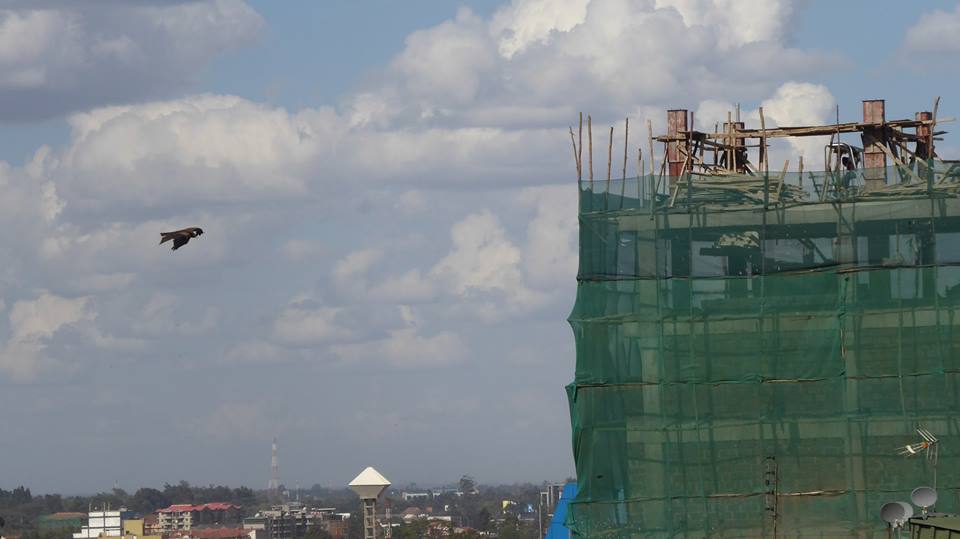 A Trip of a Lifetime

Recently, I visited Kenya, Africa for a few weeks. Since many of us in the United States (U.S.) are geographically challenged (including myself), Kenya is on the east coast of Africa. Kenya is smack dab on the equator and the weather couldn’t have been more beautiful. Rain storms, sunny days, and beautiful African skies every day all day. And the sun rose and set relatively at the same time every day!

In an email to friends, family, and staff, a few days before the historical November 8th election, I wrote that “In a few words, this trip was: humbling, eye opening, shocking, beautiful, enriching, relaxing, and wonderful!” And I went on to say:

“This trip makes me feel like a tiny ant on a humongous planet. And oh my goodness – seeing the election coverage over here is stunning. The whole world is watching. Mock polls in Kenya show overwhelming support for a woman president. Whichever way this goes, this will be a very interesting four years.” ~ Annie S., November 2016

While in Kenya, I spent most of the time in Nairobi, the city’s capital. Nairobi’s population is over 3 million people and growing. There is virtually no order on the streets, and it was naturally rare to see a white person. Tourists generally seem to stick to the Maasai Mara for Safaris.

And everywhere you look, buildings are being built. I mean…everywhere! What struck me immediately upon arrival was the apparent lack of safety involved with construction. People were literally hanging off buildings and structures seemed unsafe. The construction was fascinating and like nothing I had seen before. It was made out of what appeared to be cinder blocks and a lot of iron sheets were used on the shacks and many roofs. The paint was colorful and there were black plastic water tanks everywhere.

Some modern malls are being built by South African investors and they included progressive features such as the solar panel parking structure seen in this picture. However, to confirm my observations about the lack of safety, about a week and a half into our trip there was a huge building collapse that killed 3 people.

Africa is ultimately the final frontier for mostly everything. What seems to be happening from my discussions with locals and watching the local news is that foreign (especially Chinese) and local investors are snatching up land rapidly, much like I imagine it was like here in the U.S. some 100 years ago. So what seems to be happening in Nairobi is that the population is growing rapidly and people need places to live. Multifamily structures are built and then added on to as the money rolls in – layer after layer is built, higher and higher.

With government corruption – or rather the lack of an official system of accountability that is effective – safety standards are not enforced. So, when I say “Commercial Real Estate is “Booming” in Kenya,” I mean this in both senses of the word unfortunately as some of the buildings are actually booming to the ground.

I have never seen such hard working, resilient, graceful, and beautiful people in my life. I have seen this somewhat on an individual level in the U.S., but nothing like this. People are at every corner selling something; there are people everywhere. So much that when I returned to the U.S. and saw no one on the streets, it felt lonely like a ghost town. In the face of AIDS, a government that generally speaking does not seem to do much for its people on the whole, the lack of sound roads to get from point A to point B, and the prevalence of diesel and trash burning pollution, the people of Kenya put up with a LOT. I swore not to complain about anything when I returned to the U.S. except only to complain about me or someone else complaining. And I have been through a lot personally, but nothing compared to mass poverty and pollution.

But in the face of such adversity, the Kenyan people wake up every day and work hard – I mean hard. As a young child all the way to an elderly age. Much like how it used to be in the U.S. before child labor laws and retirement. They care for one another and look after each other for the most part. Family is number one and family gatherings are important. Religion is important. Community is important. With western influence I am told this is changing and that the quest for individuality and modern amenities is unavoidable.

I was fortunate enough to visit Nairobi National Park, where the famous burning of the elephant tusks happens to raise awareness about the very real threat of wildlife due to poaching (A great documentary called “The Ivory Game” is on Netflix to learn more about the devastation of poaching). It was neat to see the city as a backdrop to Kenya’s astounding wildlife. And even more “fun” (more like TERROR!) when our car battery died when viewing some hungry lions nearly 100 feet away! But that is a story for another day. Here are a few photos from that adventure!

I hope everyone that reads this can have a new appreciation for what a beautiful and resilient country Kenya is and that although there is a huge real estate boom, to consider the many risks and effect(s) you may have through your investments on the local culture and economy and to always give back.